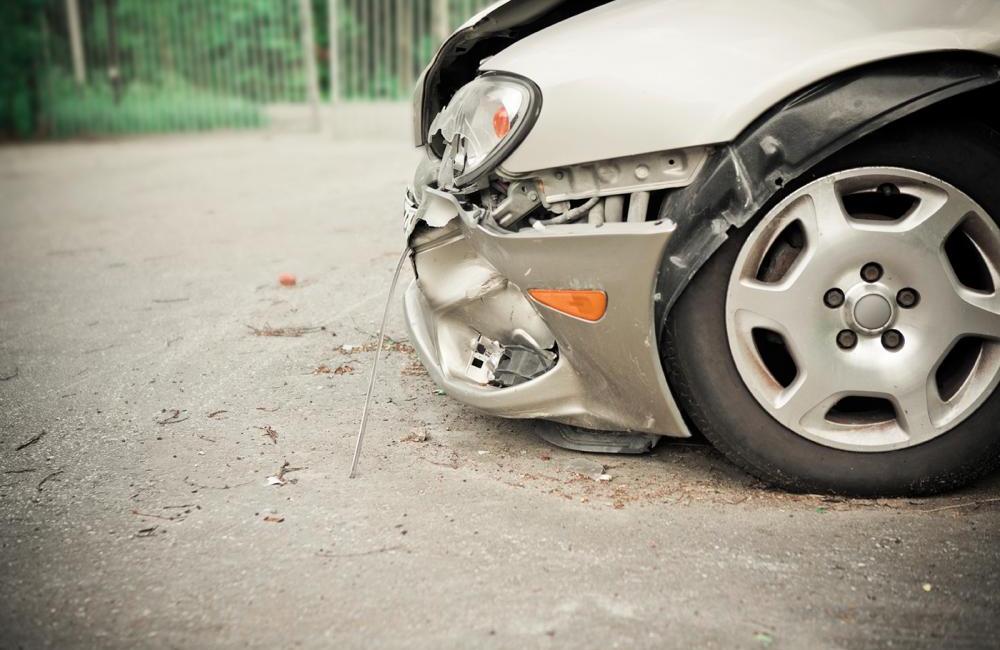 View a hi-res version of this image
An impact-resistant electrolyte can reduce the chances of fire when an electric vehicle is involved in a collision.

The Advanced Research Projects Agency-Energy gives researchers an opportunity to pursue projects that have the potential to change the way we generate, store and use energy.

Established by 2007’s America COMPETES Act, the agency has invested in more than 400 projects across more than 20 program areas. Most recently, President Obama announced $1 billion-plus in private funding for ARPA-E projects.

Below is a sampling of ORNL participation in the program.

A key factor in the continued growth of renewable energy is its dependability. You get wind power only when it’s windy, solar power when it’s sunny, and so on.  In fact, you can get bursts of electricity from these interruptible sources at times when you already have more than enough power, making them downright inconvenient.

Researchers from ORNL worked with colleagues at SPX Transformer Solutions Inc., the University of Tennessee and the Bonneville Power Administration to create the Continuously Variable Series Reactor, a power flow controller that prevents overloads and routes excess current to lines that can handle it. Before the reactor’s development, the same task would have required a prohibitively expensive superconducting magnet and powerful refrigeration.

The CVSR itself uses a standard ferromagnetic circuit, making it inexpensive enough for widespread adoption. R&D Magazine agreed that the power flow controller is a major breakthrough and gave its developers a 2014 R&D 100 Award. The CVSR, which was developed through ARPA-E’s Green Electricity Network Integration Program, will be tested on the Bonneville network.

Vehicle collisions are dangerous under any circumstances, but an electric vehicle powered by a lithium-ion battery faces the added risk of fire from the battery’s highly flammable electrolytes. As a result, manufacturers must build batteries with heavy armoring to prevent their positive and negative ends from touching and sparking a fire. This added weight substantially reduces the vehicle’s driving range.

The Safe Impact Resistant Electrolyte project is creating an electrolyte that turns solid when an external pressure is applied, such as during collisions. The solidified electrolyte forms a barrier between electrodes, thereby preventing an electrical short. ORNL researchers teamed with battery-maker EnerDel and the University of Rochester to create the electrolyte through ARPA-E’s Robust Affordable Next Generation Energy Storage Systems Program.

The work has led to three patent applications. In addition, the technology eventually may be used for soldiers carrying portable power units, allowing the battery to double as body armor.

Vehicles powered with natural gas have several advantages over their gasoline-powered counterparts. Their emissions are less harmful, and, in the United States, the fuel is both abundant and less expensive.

There are downsides, though, including the fact that cylindrical natural gas storage tanks are large and unwieldy. ORNL researchers supported an ARPA-E project led by United Technologies Research Center to produce lower-cost conformable natural gas tanks that can be assembled to fit into tight spots such as a vehicle’s undercarriage. The project, Low Cost Hybrid Materials and Manufacturing for Conformable CNG Tanks, was supported through ARPA-E’s Methane Opportunities for Vehicular Energy Program. ORNL provided information on alternative manufacturing processes and the potential for prototype tank liners using 3-D printing. The lab also helped to make tooling and assessed opportunities to use low-cost carbon fiber.

The project has paid off. UTRC has licensed the technology to New Jersey-based Adsorbed Natural Gas Products Inc. ANGP will combine the conformable technology with its own innovation—the use of activated carbon to store more natural gas at lower pressures—to produce conformable adsorbent-based low pressure storage tanks for vehicles.