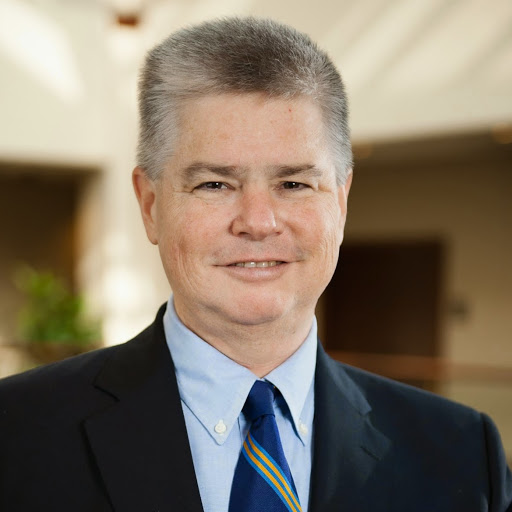 Ten years into its program to create an automated smart grid supported by an all-fiber-optic communications network, the Electric Power Board of Chattanooga, Tennessee, has seen tremendous benefits. Power outages are down by 60 percent, and operational costs have fallen by some $60 million a year for the municipal utility operating in the town nicknamed America’s first Gig City.

EPB’s grid also serves as a living laboratory for researchers at ORNL, just over an hour’s drive north. Since 2014, the lab has tested a wide range of technologies on the EPB system, such as

• sensor arrays at substations,
• microgrid controls and advanced power electronics to integrate energy storage and solar installations into the grid,
• drones that can speed infrastructure inspection and maintenance, and
• an energy use model for every building in EPB’s territory to explore efficiency improvements.

Most recently, EPB teamed with ORNL and Los Alamos National Laboratory in New Mexico to perform one of the first real-world demonstrations of the use of quantum mechanics to authenticate and encrypt vital utility communications data.

Jim Ingraham, vice president of strategic research at EPB, guides the utility’s business development and oversees its relationship with ORNL. We talked with Ingraham about what it’s been like to partner with a national laboratory.

1. Did you have any qualms about allowing ORNL scientists to test their technologies on the EPB system? Why even allow it?

The challenges that DOE and its national labs are taking on are our challenges. Those challenges come in the rise of renewable energy and distributed energy resources, in the rise of cyber threats, in the rise of electric and autonomous vehicles and their impact on the grid, and in our desire to be able to use the trillion points a year of data we’re already receiving from our system to give our customers the very best service.

We provide a rich research environment, with the stipulation that nothing be tested in a way that could disrupt service. We developed a program that gave ORNL researchers in-depth training on how our system operated before they began their work. We’re confident that the basic and applied science being explored here will benefit the nation as a whole.

2. Why is grid modernization important?

Automating the grid enhances quality and reliability of service for our customers. In the circumstances of the 21st century, if your electricity and broadband aren’t working, you’re not working.

For instance, we had a storm in 2011 that spawned multiple tornadoes and knocked power out to about 70 percent of our system. It took us 10 days to rebuild. Now imagine if 60 percent of cars on our grid are electric. So you don’t have electricity at your house and you can’t go anywhere in your car. These are the kind of problems DOE is exploring, and we think a modern grid can help solve those challenges.

Our employees love working with ORNL scientists and engineers. It’s the cool, Buck Rogers
stuff that has helped us retain talented, smart people and keep them engaged.

3. What have been the benefits of your collaboration with ORNL?

It’s my job to make sure we have the most efficient and reliable system possible. Getting to be the first to test the new technologies coming out of Oak Ridge gives us direct knowledge that helps guide future investment decisions.

There’s another benefit, too. Our employees love working with ORNL scientists and engineers. It’s the cool, Buck Rogers stuff that has helped us retain talented, smart people and keep them engaged, to get them to think outside the box as we continue to innovate. That’s what I tell people when they ask about our partnership with ORNL. We learn new stuff, but the thing that is just as valuable is the give and take with the Oak Ridge people. Oak Ridge’s involvement is a point of pride in this town. It raises our profile as a technically advanced community and helps us grow our talent and our economy.