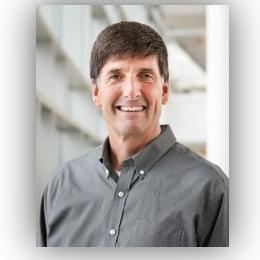 Mark Wendel leads the Neutron Technologies Division in Neutron Sciences. He is a Mechanical Engineer who has contributed in thermal hydraulics modeling and simulation and experimentation. He has provided engineering analysis and experimental support on a wide range of applications at ORNL, with extensive work on HFIR and SNS. Since 2000, he has mainly contributed to the improved reliability of the SNS mercury target systems. Before becoming the NTD Division Director, he served as the team leader for Target Systems, Group Leader for Source Development and Engineering Group, and Group Leader for Instrument Engineering. Mark also taught fundamentals of engineering classes at Pellissippi State Community College for 10 years as an adjunct instructor. Mark received his B.S. and M.S. degrees in Mechanical Engineering at the University of Tennessee.