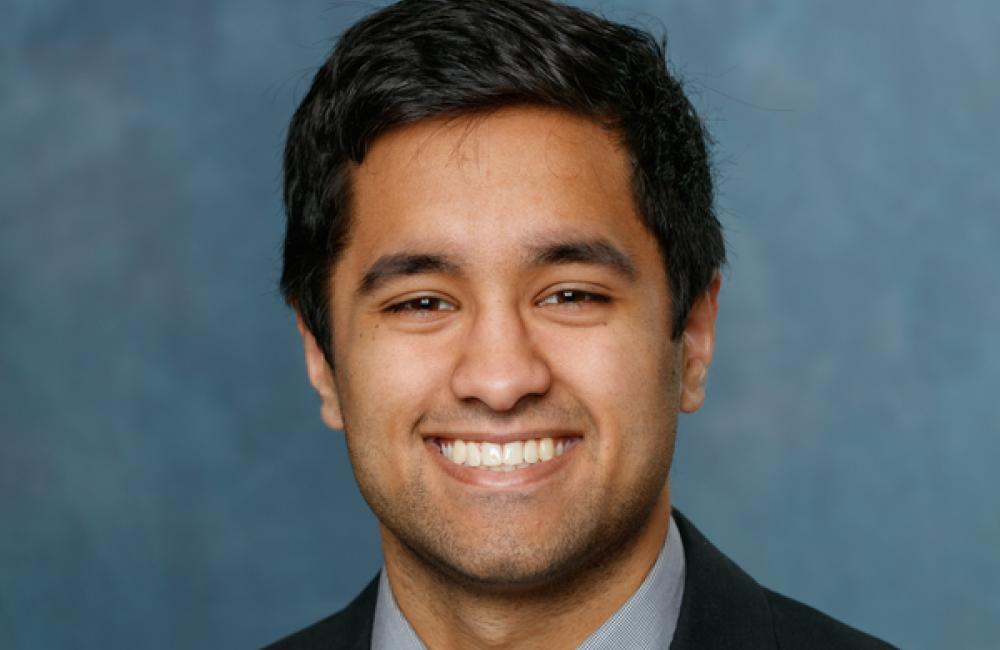 A doctoral student conducting research at the US Department of Energy’s Oak Ridge National Laboratory (ORNL) has won first place in the National Hydropower Association’s Cities of the Future contest. ORNL’s Colin Sasthav designed a city whose primary source of electricity was hydropower.

The competition demonstrates the essential role that hydropower can play in balancing the needs of a sustainable power grid with that of a thriving environment.

Participants in the student Think Tank competition were charged with designing a renewable energy city of 2030, predominantly using hydropower as a source of energy. Each proposed city had to be fully electrified to meet the public and private transportation and home heating and cooling needs of 700 citizens in the future city.

Sasthav’s first-place design used a 7.3-megawatt hydropower plant as the primary source of energy to power his city, incorporating solar, wind, and energy storage to meet variable need. He also placed his hydropower plant next to a park to provide residents with a recreational area at which to swim, fish and kayak.

Kyle Weiss, who will be conducting research at ORNL this fall, won second place in the competition for his design that used a run-of-the-river hydropower plant coupled with wind and solar facilities to meet average load demands. Excess energy was directed to a closed-loop pumped storage facility. Both of the pumped storage reservoirs in the proposal were covered by floating solar arrays to decrease water loss caused by evaporation.

Participants in the competition had four weeks to design their cities, conducting analyses and research to inform the designs. They each then presented a seven-minute pitch at the 2021 Clean Currents Conference last October.

ORNL is committed to enhancing and accelerating the contributions of water power in facilitating more reliable, resilient, sustainable, and affordable electric power sources, infrastructure and systems.

Sasthav and Weiss are actively participating in the Bredesen Center for Interdisciplinary Research and Graduate Education, which is managed by the University of Tennessee/Oak Ridge Innovation Institute and operated by UT and ORNL. The center unites resources and capabilities to promote advanced research and provide innovative solutions to global challenges. 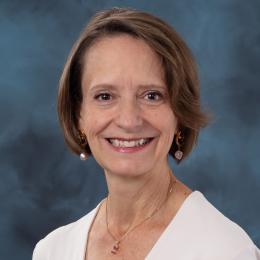 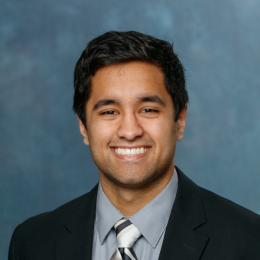