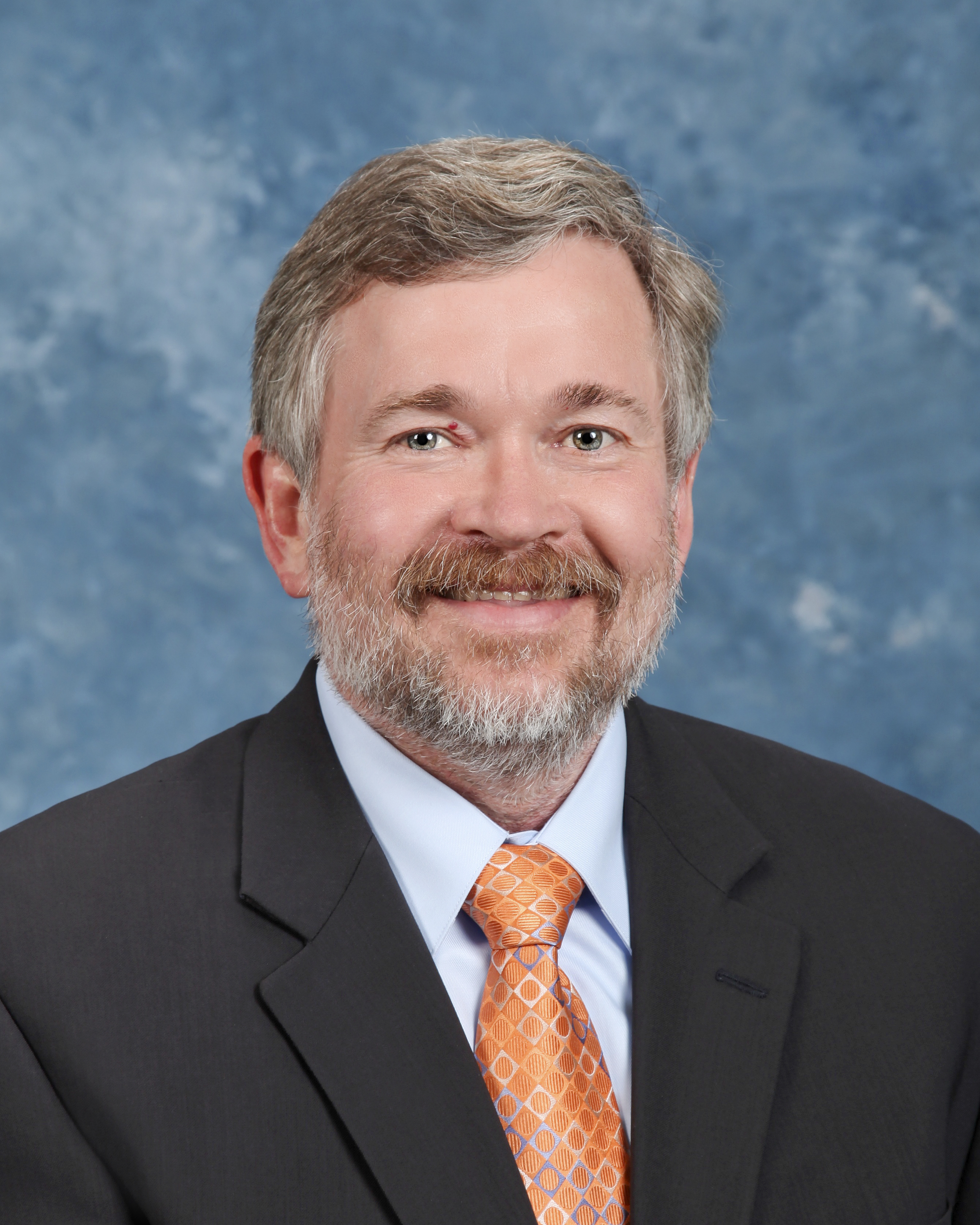 Dr. Nichols became the associate laboratory director for ORNL’s Computing and Computational Sciences in April 2009. In this position, he oversees the Department of Energy’s (DOE) National Center for Computational Sciences (NCCS), the site of the National Leadership Computing Facility, which delivers state-of-the-art scientific research and technological innovations. He leads the Laboratory’s agenda in advanced high-performance computing in priority areas such as climate change, fusion energy, nanotechnology, and biotechnology. The Leadership Computing Facility hosts several of the world’s fastest computer systems. In Austin at SC08, the premier international HPC conference, the Jaguar XT5 tackled a variety of challenges in science and engineering, earning the Gordon Bell Prize for world’s fastest scientific computing application.

Prior to assuming his new position, Dr. Nichols was the deputy associate laboratory director of Computing and Computational Sciences, where he led efforts to build, install and deploy next-generation supercomputers for the U.S. Department of Energy (DOE), the National Science Foundation, and the Department of Defense. A theoretical chemist and software developer, Dr. Nichols joined Oak Ridge National Laboratory in 2002 as the director of the Computer Science and Mathematics Division, a position which he held until 2009. From 2005-2006, he was Acting Director of NCCS, which houses the Cray XT4/XT5 Jaguar supercomputer. Before coming to ORNL, he led the Environmental Molecular Sciences Laboratory at the Department of Energy’s Pacific Northwest National Laboratory, where high priority was given to the development, deployment and use of scalable computational science community codes to solve grand-challenge problems crucial to the nation. Dr. Nichols holds a B.A. in Chemistry and a B.A. in Mathematics from Malone College, in Canton, Ohio; and a Ph.D. in Physical Chemistry from Texas A&M University. He has more than 25 years experience as a theoretical chemist and software developer, and has held professorships at Malone College, Ohio; the University of Utah; and the Georgia Institute of Technology. He is author or co-author of four software applications, the co-author with J. Simons of “Quantum Mechanics in Chemistry, A textbook in quantum chemistry for the beginning graduate student” (1997), and of more than 60 research papers in chemistry, and in mathematical and computational applications.