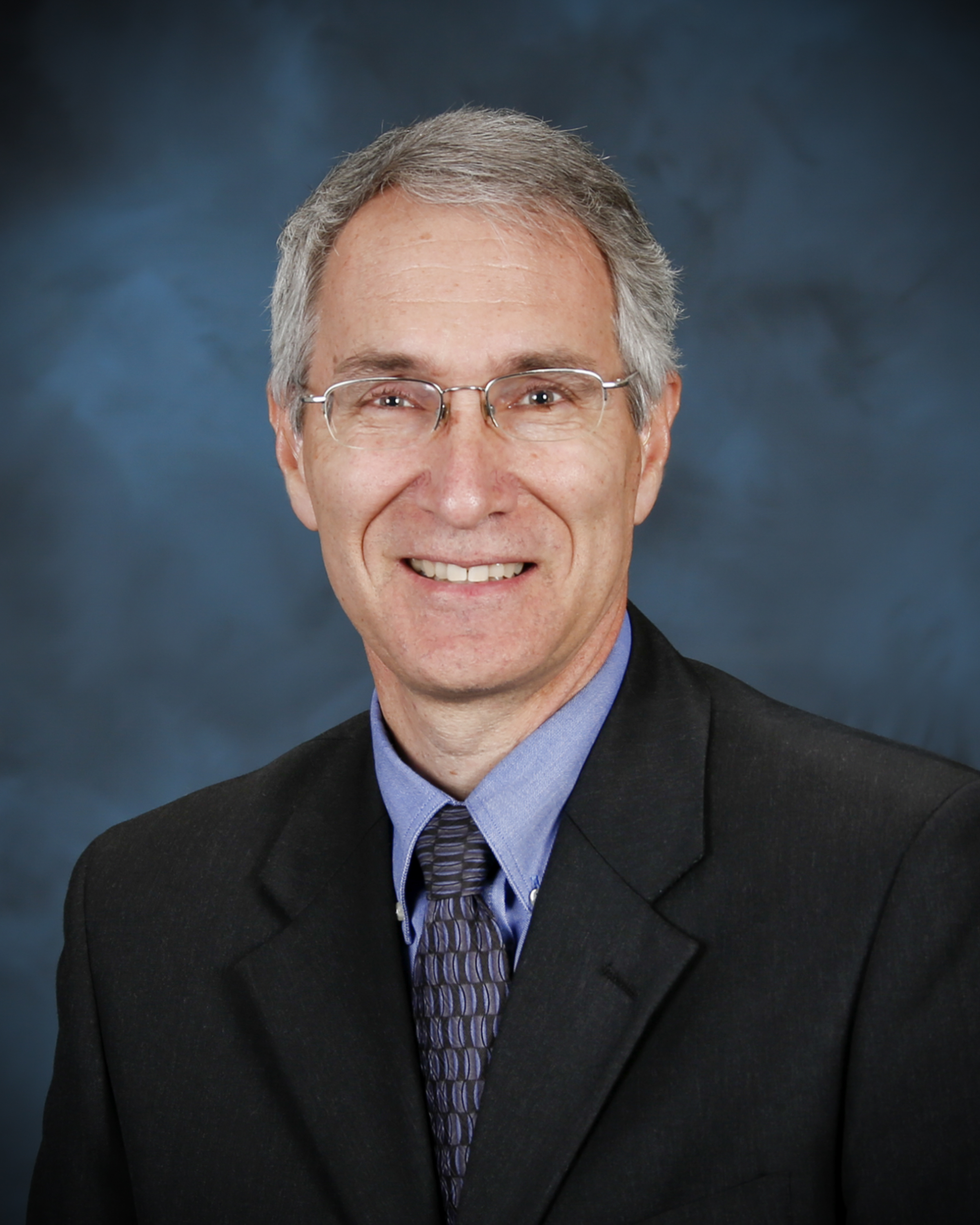 As deputy for operations, Mr. Smith led a $400 million modernization effort that involved more new construction at the Laboratory at any time since the Manhattan Project. Under Mr. Smith’s leadership, UT-Battelle used partnerships with the State of Tennessee, private-sector financing, and innovative approaches to using federal resources to transform ORNL. In support of this transformation, Mr. Smith also serves as the president of UT-Battelle Development Company, a special-purpose entity established for the purpose of developing privately constructed facilities to be used to meet the needs of the federal government.

Mr. Smith has served on the board of directors of the Tennessee Valley Authority since January 2018, after being nominated by President Trump and confirmed by the U.S. Senate.

Before coming to ORNL, he was Deputy for Operations at the Pacific Northwest National Laboratory, acting as principal advisor to the Laboratory Director on operational matters. He previously served as the Quality Director at the Pacific Northwest National Laboratory, leading the development of several laboratory management approaches that continue to serve Battelle and the laboratories that it manages today.

A native of Logan, Ohio, Mr. Smith graduated from The Ohio State University in Columbus, Ohio, with a bachelor’s degree in ceramic engineering. He currently serves on the Board of Commissioners for the Metropolitan Knoxville Airport Authority and is a private pilot.