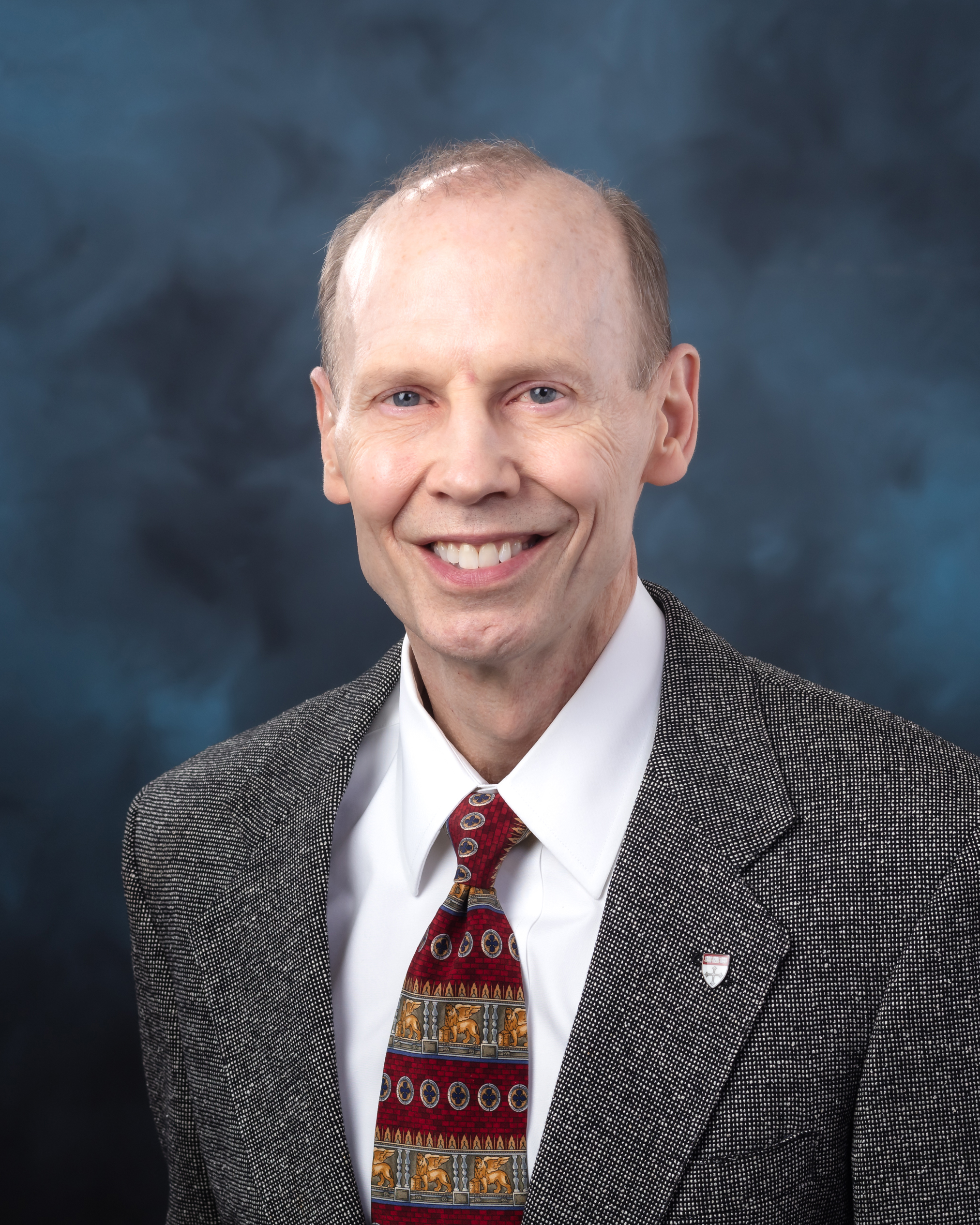 Dr. Bart Iddins serves as director of Environment, Safety, Health and Quality at Oak Ridge National Laboratory. He joined the Laboratory in June 2018 as director of the Health Services Division after retiring from the Air Force as a major general. He concluded his military career as commander of the 59th Medical Wing at Joint Base San Antonio, Texas, and CEO of the San Antonio Military Health System, with 8,000 direct personnel and a $1.2 billion budget.

He received a medical degree from Texas A&M and a doctorate in veterinary medicine from the University of Tennessee, as well as a master’s degree in healthcare management from Harvard University and a master’s in strategic studies from the Air War College at Maxwell Air Force Base, where he ranked first in a class of 248.