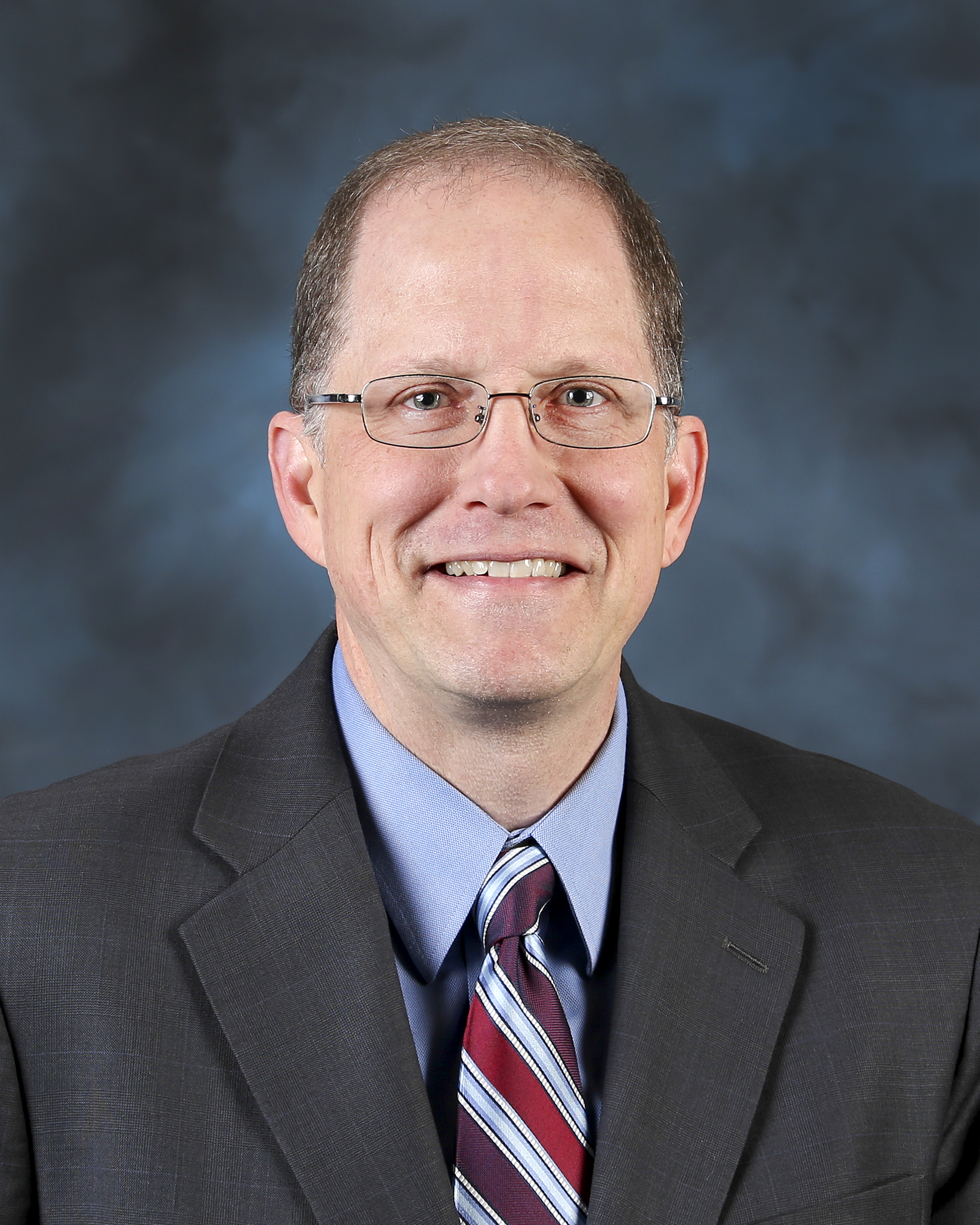 Icenhour joined ORNL in 1990 as an engineer and served most recently as associate laboratory director for the Isotope Science and Engineering Directorate. He led the Nuclear Science and Engineering Directorate from 2014 until the isotopes directorate was formed in October 2020, and he has held a variety of other leadership positions as well as an assignment as senior technical adviser to the National Nuclear Security Administration.

As the chief operating officer, Icenhour leads the formulation and implementation of cross-cutting operation plans and integrated facility strategies to enable ORNL’s missions. He also plays a lead role in the lab’s commitment to community engagement.

Before joining ORNL, Icenhour served in the U.S. Navy as a nuclear submarine officer. After leaving active duty, he continued service as an active reservist and, over a 26-year career, rose to the rank of captain. He is a fellow of the American Nuclear Society and former chairman of the East Tennessee Economic Council. He holds a bachelor’s degree in nuclear engineering from North Carolina State University and a master’s and doctorate in nuclear engineering from the University of Tennessee.