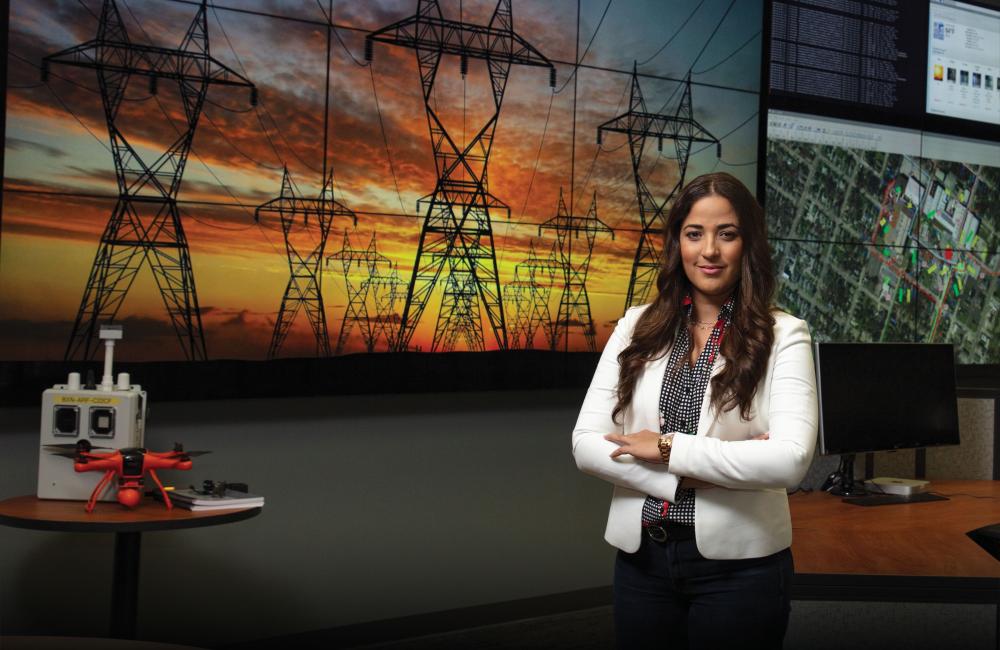 How do you defend the world’s largest machine? This is the question scientists and engineers have faced as the power grid presents an increasingly attractive target for hackers bent on societal disruption.

For ORNL researchers, one answer lies in the way grid equipment communicates. The lab’s scientists are focused on a new architecture for transferring the grid’s data using “dark,” or underutilized, optical fiber to build a private, secure communication network.

The DarkNet program was conceived several years ago as ORNL physicist Peter Fuhr discussed with DOE officials the idea of getting grid communication off the public internet. Fuhr and his colleagues at ORNL then spoke with electric utilities and service companies who were intrigued by the idea and who, more importantly, had enough fiber optics sitting near major power plants, transmission and distribution systems, and other grid assets to make the project work.

Today, DarkNet researchers are developing a private network architecture that grid operators can scale up and use to quickly and accurately control power generation and transmission equipment that may sit hundreds or thousands of miles away from a central operational control center—without fear of cyberintrusion.

The scientists are testing the architecture on ORNL’s own grid equipment; next they will demonstrate communication on a regional scale and, later, on a national scale.

DarkNet represents “foundational research, from which other cybersecurity solutions will flow,” Fuhr said, emphasizing that the project is more than just the creation of a secure, private network. The researchers are taking on other tasks as well, such as creating a best practices guide for grid operators to follow as they modernize, and developing high-fidelity sensor suites that will give operators an unprecedented real-time view of grid operations.

The deployment of high-fidelity sensors is another step toward hardening the grid against disruption—whether manmade or natural, Fuhr noted. Advanced sensors measuring voltage, current, frequency and ambient conditions like sunlight and temperature give operators an in-depth awareness of what’s going on at any moment and can even predict disruption and reroute around it for seamless reliability.

“You end up with a system that is cognizant of what is going on both operationally and on the IT side of the street,” Fuhr said. The sensors function at what’s known as the “grid edge”—on the outer edges of the network. They report to the command center, but they can also be given the ability to communicate with each other.

“It creates a connected ecosystem,” he said. “If you have verified data that says, ‘This happened, this happened, and this happened,’ and you know other things like your electrical load, then it tells you what you need to do” to respond to and even prevent outages.

Buckner said such a real-time, self-aware system is an essential building block for a smoothly functioning grid with automated controls. “That’s the only way we’re going to get to a truly resilient grid,” he said, “because a lot of dynamics happen at a time scale where human operators can’t operate.”

That kind of decentralized architecture, in which devices operate in an interconnected manner on the grid edge, also introduces redundancy into the system, which could likewise deter outages, said ORNL’s Marissa Morales Rodriguez.

“If you lose one device, it’s already communicated its data to the other devices at the edge of the system,” she said. “So instead of having a single data repository, you have many, and there’s not a single point of failure.”

To further protect operational data, ORNL researchers are examining the use of quantum key distribution, or QKD, which harnesses the randomness of quantum mechanics to authenticate and encrypt information. Scientists from ORNL and Los Alamos National Laboratory in New Mexico earlier this year demonstrated metro-scale QKD on the Chattanooga Electric Power Board system. The project demonstrated that two different systems could send and receive signals using QKD. Demonstrating the interoperability of two disparate systems was a key milestone for the research, since utilities often use a mix of components, and no two power distribution systems are alike.

The digital record-keeping technology known as blockchain also holds promise as a form of encryption. Blockchain verifies digital transactions, including the time of data transfer and identity of the users, and assigns those transactions with a unique identifying code.

The system, which updates in real time, could be applied to grid transactions such as those between power generators and consumers. Once data is in a blockchain platform, it cannot be altered, the scientists explained. ORNL is performing preliminary research into the feasibility of using blockchain to authenticate grid transactions, and depending on the outcome, the researchers could build a larger test bed, Fuhr said. 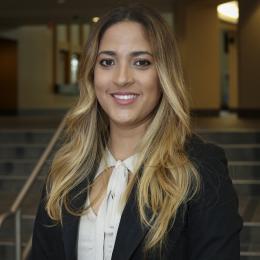